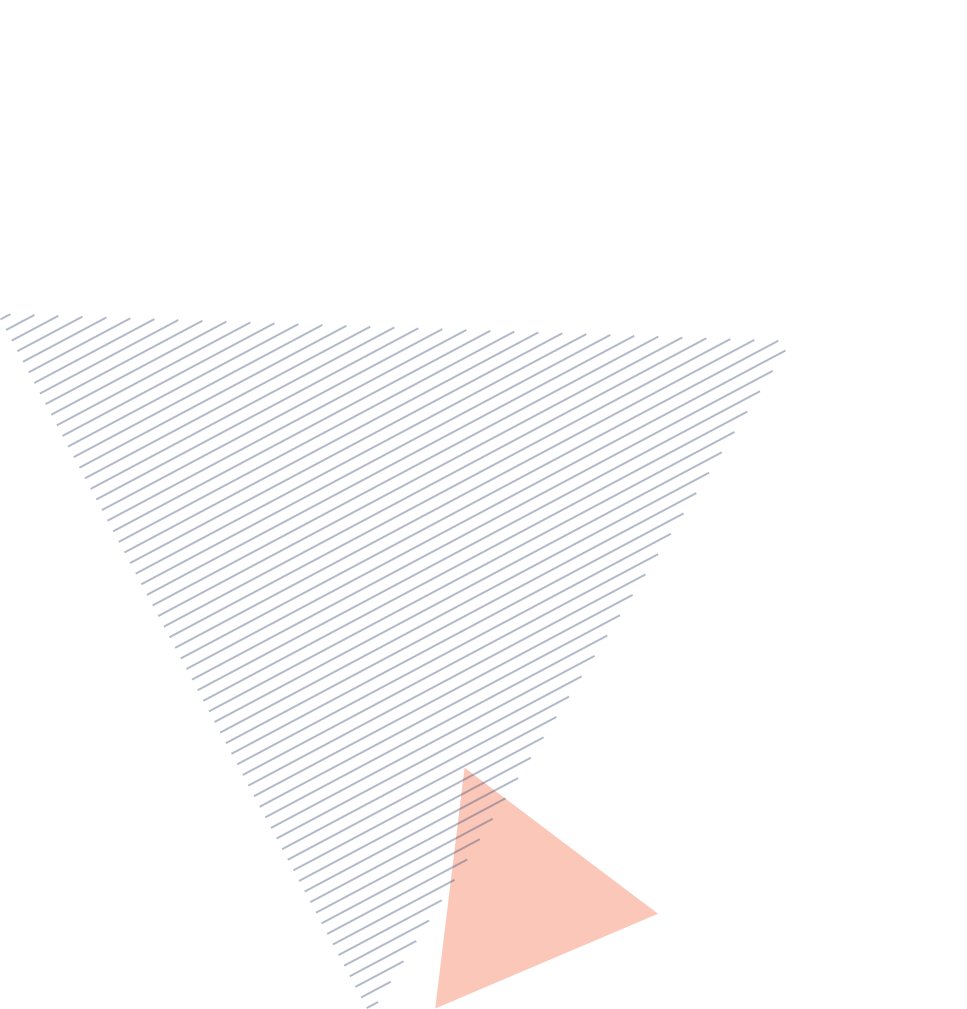 Roving Eye Enterprises have conducted benthic surveys for site scoping for several industries and we know the importance of producing best possible quality video data. The HD camera we use has a large high quality sensor coupled to a top quality lens. The equipment is also operated by a highly skilled pilot who will do their best to capture the best images.

We have surveyed 100s of KMs of cables all around Scotland in some of the most challenging tidal locations such as Bluemull Sound in the North of Shetland to Corran Narrows near Oban. We have also surveyed local areas like Inner Sound for the Meygen project and the EMEC tidal test site. The onboard equipment is always changing as technology advances, so we have a high quality HD inspection camera, integrated into a digital video recorder which allows us to mesh with different survey software. Accurate positioning is catered for by the onboard survey spread. The USBL pole is deployed through a moon pool for safety and efficiency. Cable tracking is also an additional option. This all adds up to the deliverables being data of the highest quality for the client.

Roving Eye Enterprises have surveyed oil pipe lines, SPM and LPG Jetties since 1997. The ROV is equipped with CP/Proximity probe to test the cathodic protection systems and an HD camera coupled with COABIS software and a Nexus USBL. This ensures all items are inspected to the expected high standard of the oil industry. We have also surveyed gas rigs in the Liverpool bay area.

Roving Eye Enterprises was chosen to execute one of the first tidal turbine deployments in Shapinsay Sound using the MV Lodesman and a customised tooling skid for coupling and uncoupling of the turbine's control umbilical.
These trials lead the way to full deployment of the turbine at the EMEC tidal test site, using our ROVs and crew. The 2009 work was a great achievement which we have built on, allowing us to perform many smaller tasks for clients with tidal turbines, although no less challenging.

Roving Eye Enterprises have been contracted to do yearly salmon farm inspections around Orkney since 2014. We now cover farms from the North Isles of Shetland to parts of mainland Scotland.
We deliver a written report with video and stills images of the mooring systems. There is also an accurate grid map produced, generated from the onboard navigation system (USBL), which positions the ROV on a lat/long coordinate system.

Roving Eye Enterprises have recovered many valuable objects that have either become detached from their recovery lines or lost due to various reasons over the years.
The methods of recovery are varied depending on the mass of the object. Small items can be recovered directly by means of a ROV hook attached to dyneema rope deployed via our MB4 manipulater on one of our Falcon ROVs. Larger items have been rigged using the endless line technique. This method has been used to recover a large plate weighing over 100 tons.

Roving Eye Enterprises was setup to run tours to the German Scuttled Fleet in 1997. This ran for 13 seasons and took out many thousands of tourists. As a result we became very experienced at wreck surveys. This has been used many times over the years and has involved us in such projects as the oil removal from HMS Royal Oak, and the first ROV survey of HMS Hampshire in 2016: centenary year since the sinking.

Roving Eye Enterprises provides support to a variety of operators; in recent years we have gained a wealth of experience in cable and cable route surveys.

Operating in some of the most challenging tidal areas in Scotland, including Yell Sound, Shetland, the EMEC tidal site at the Fall of Warness, Orkney, and many sites on western Scotland from Islay to Lewis, our expertise is second to none. 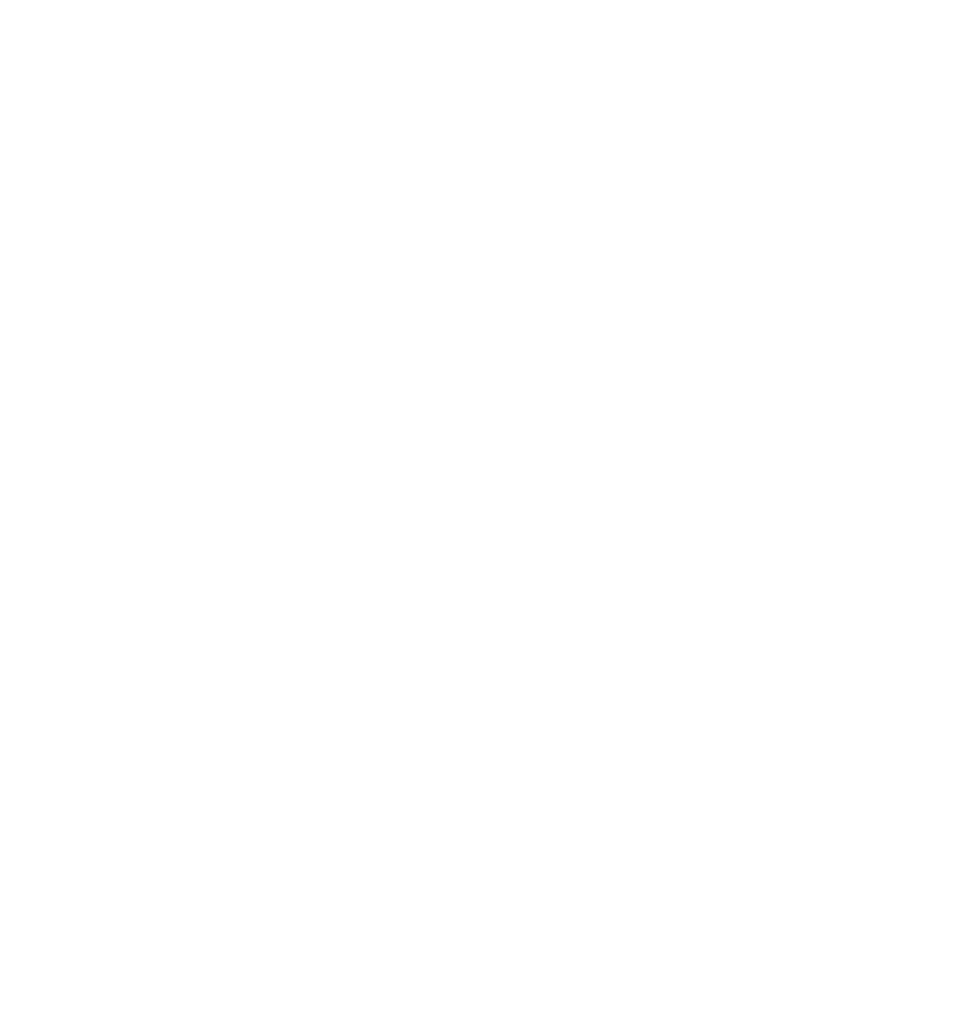 Get in touch today

For further information or to check our availability